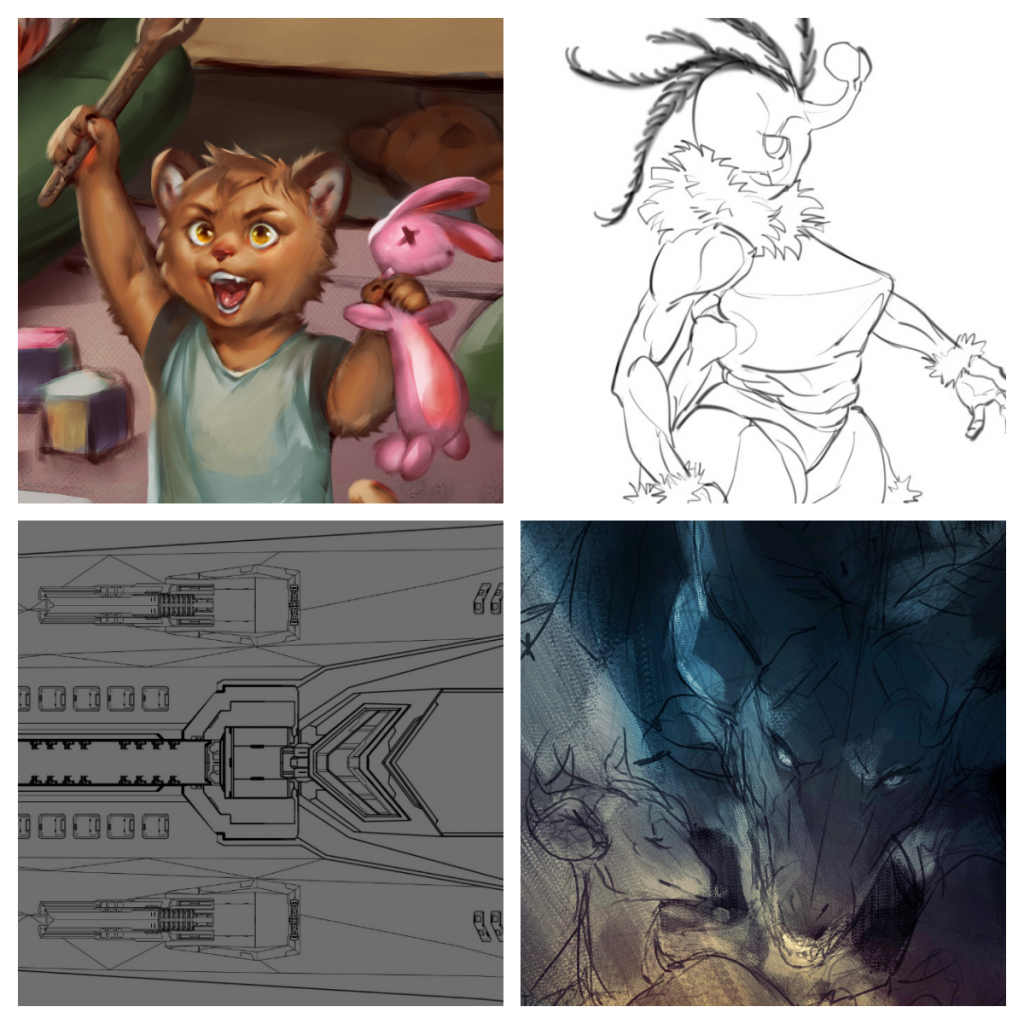 Just thought I’d let you guys know what my plans are for the upcoming stories.

Now that Longhunter is finished, the next story in the lineup is Autumn War, the next big Pinwheel entry. I’m actually going to take a little time to work on another project before I begin writing that, though.

As many of you know, I have been working on a videogame project commission for some months, and they’ve now contracted me to write an accompanying short story to go along with it. This is something that will be made freely available at some point, and which you’ll all be able to read. I want to get this done before I begin Autumn War, as I’d like to immerse myself in the new Pinwheel story 100% with no distractions. The commission is quite short, and should only take 4-5 days to write, then 1-2 days to edit, so no more than a week. I’ve tried to split my attention between two ongoing stories in the past, and I felt like both suffered for it, so I think this is the better solution. I can’t post daily updates due to the NDA, but I won’t be going completely dark, as we have several pieces of art that are almost ready, so you can probably expect those soon. There’s a Martian battleship, the cover for Worlds Apart 2, the cover for Heart of the Mountain, and a lineup of Jarilan castes that’s just waiting for coloring right now. I’ll also update you on any audiobook progress, as that project should be getting close to completion.

I’ll also need a little time to plan for Autumn War, as it has the largest scale of any story I’ve written so far, and will feature a full planetary invasion. Working out how many ships I’ll need, how many troops they’ll be carrying, and how this will all play out may get a little complicated. I’ll keep you guys updated on that front.

So yeah, I’ll be resuming normal updates around the 10th, but stay tuned for art drops in the meantime.