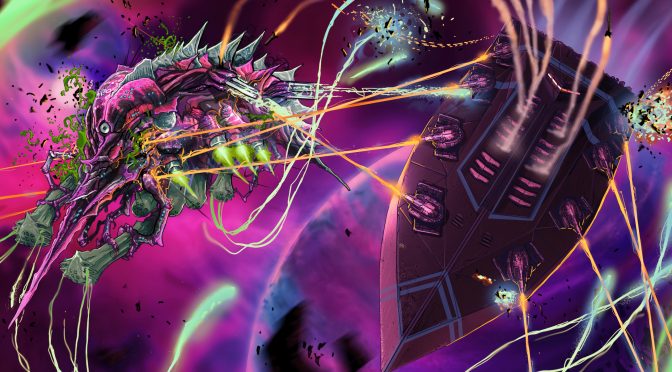 The Coalition is a political and military alliance created with the purpose of ensuring the security of its member states. Its primary goal is mutual defense, whereby its members agree to respond collectively to external threats, considering an attack on one to be an attack on all. To a lesser extent, the Coalition also assists with related security operations, such as the protection of shipping from piracy, and peacekeeping actions where local authorities aren’t up to the task.

The organization’s political duties include resolving disputes between members, ensuring that members adhere to the Coalition charter and the shared principles described therein, and assisting with economic development. The principle tenets of the charter include a pledge to respect the sovereignty of other entities, to work towards inter-species cooperation, and to respect the legal framework outlined in the document. The rights of sapient species and the furtherance of economic development are chief concerns.

The Coalition Security Council (CSC) is the body which has effective governance authority and powers of decision in the organization. The CSC is presided over by a representative from each member state, who convene to make decisions regarding the Coalition’s policies. Action is agreed upon on the basis of majority vote, with each council member able to bring proposals or grievances to the table.

The Coalition has no military unto itself, but fields a combined force provided by the member states. Each member is required to invest five percent of their GDP in defense spending, and must also provide frontline troops in the form of auxiliaries. The distribution of ships and equipment is more fluid, as few members have the capacity to field large fleets. The United Nations, having the most manpower and the largest-spanning territory, generally bears the brunt of the organization’s logistical needs. As such, the majority of the Coalition’s forces are Human, and the organization relies upon United Nations Navy (UNN) fleets to deliver troops and supplies to where they’re needed. The UNN is also tasked with training and outfitting auxiliaries in order to better integrate them into their fighting force. Recently, the Valbaran Navy has begun to develop its own interstellar fleet that may be able to play a larger role in Coalition operations.

As of 2626, the following entities are Coalition members: