I’m currently going through the backlog of older stories that are waiting for editing, and I’m about halfway done with Heart of the Mountain. The story page has been updated for anyone who would like to read along.

The remaster of Or Die Alone is now available in stores! If you’d like to purchase a copy of the retail book, you can follow the links below:

If you choose to purchase a copy, please consider leaving a review or a rating, as it’s extremely helpful for gaining visibility and pleasing the algorithm. 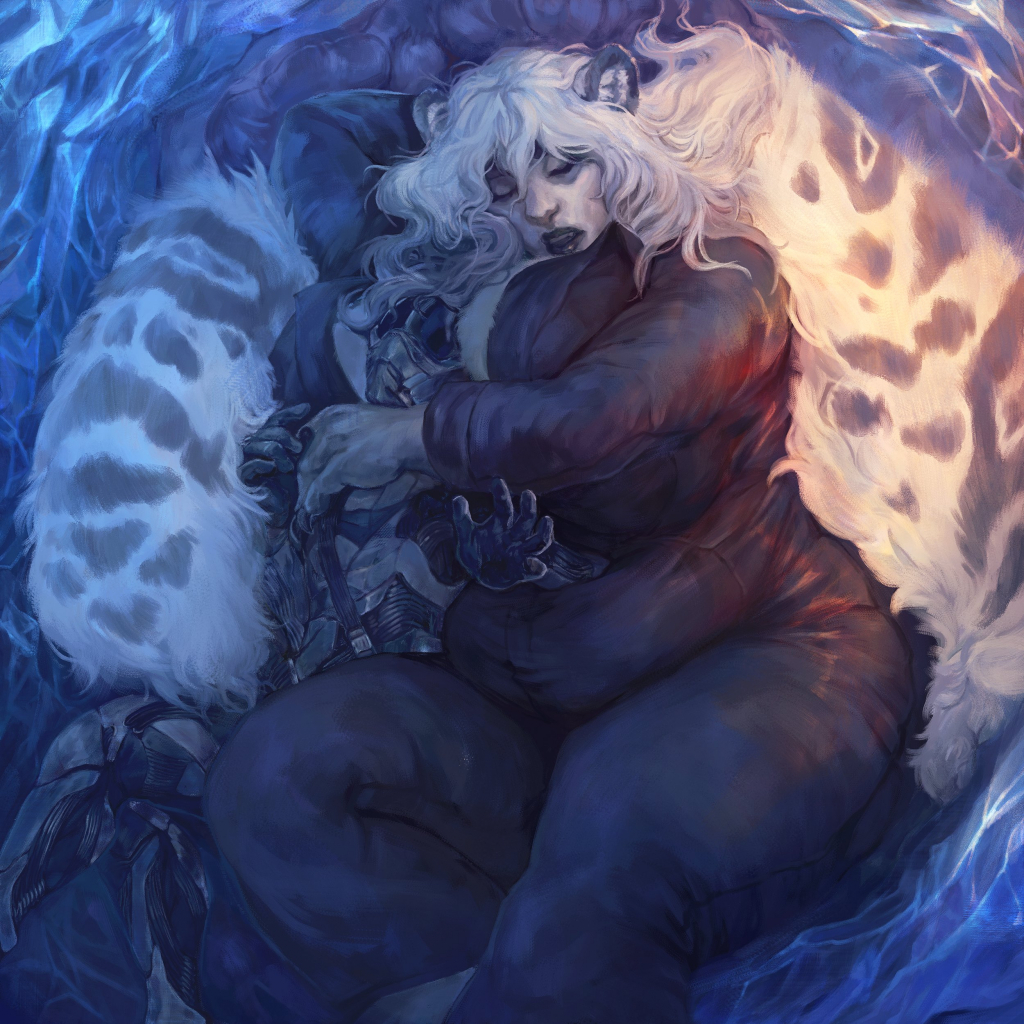 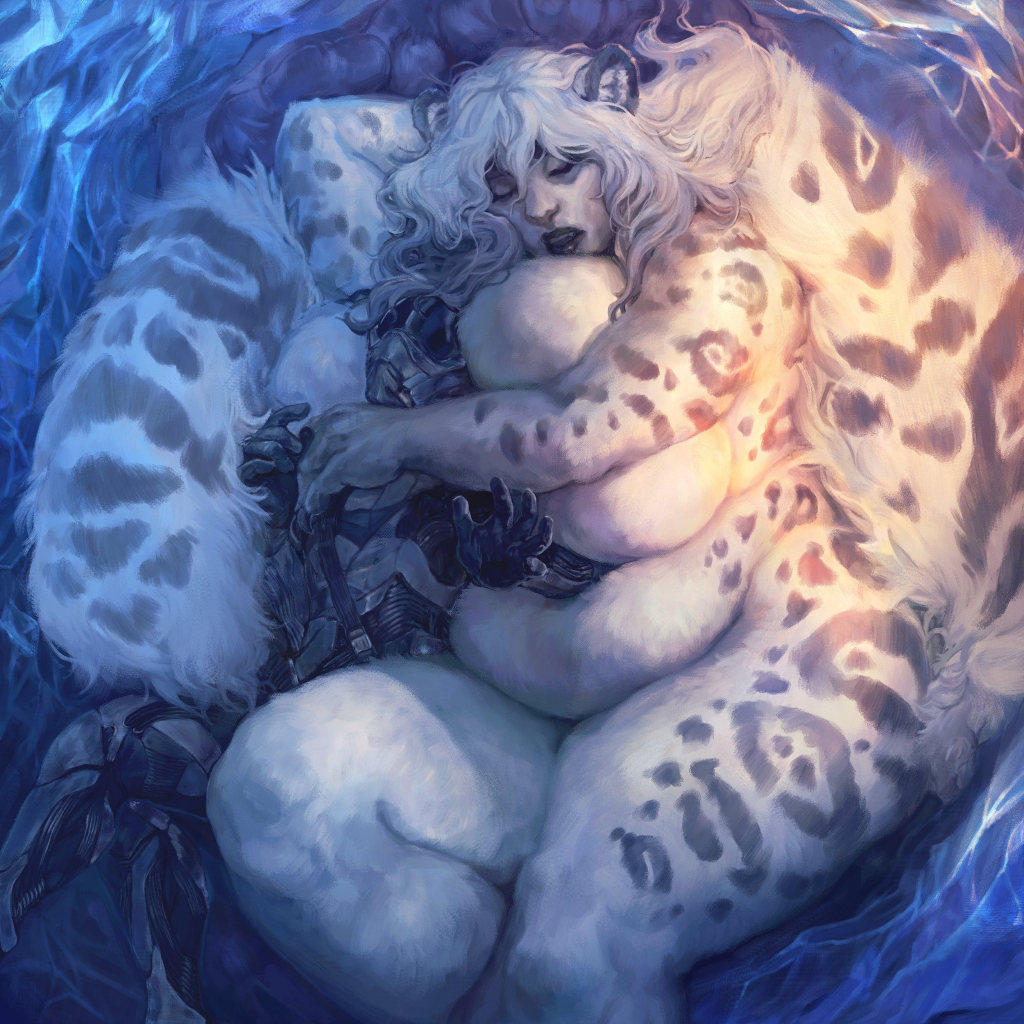 Here’s the finished cover for Or Die Alone, featuring a very flustered Boyd who is trying not to enjoy his new predicament too conspicuously while he and Lorza huddle for warmth in an ice cave. Make sure you open the image in its full rez to get a look at the wonderful detail on the fur and the survival suit. Oouna really outdid themselves on this one, the lighting especially is very impressive.
Also included is the nude alt version. The way that the artist uses light and shadow to accentuate her figure is very impressive, and I love the patterning on her coat.

I’m trying to do audiobook-ready covers for all of my content now, so we can’t rule out a potential reading in the future!

This is another one provided by our friend Oouna, and you can check out more of their content at the following links:
https://www.oouna.com/
https://www.furaffinity.net/user/oouna/

The first story from my editing backlog is finished, and Widow’s Welcome is now available on storefronts and through my Patreon page. It’s already live on Smashwords, and the Amazon link should be done processing before too long. You can find all of the relevant links, as well as read the updated story over here:

The Or Die Alone rewrite is finished! Editing took a little longer than anticipated thanks to some issues with Chapter 12, but they’re all ironed out now. I’ll work on the logistical stuff like making Ebooks and posting to other sites over the next couple of days. The cover should be done relatively soon, so you guys won’t have long to wait for that.

It’s a new year, and I have a lot of new projects I want to work on. Before that, though, I really need to get through my backlog of Retail Ebooks that are waiting to be edited. Some have been sitting unfinished for over a year thanks to Autumn War growing into such a humongous project. These are not rewrites, just proofreads and Grammarly passes on stories that have covers ready and are waiting to be finalized.

Once those are all wrapped up, I can focus on entirely new content. Coming up we have Savannah Heat, which is set in a new world I’ve been developing where mythological creatures exist alongside humans in a contemporary modern society. After that, I’m working on the much awaited Broker story. We also have several more Pinwheel stories in the pipeline that deal with some very important events and expansions to the setting, which will be a large focus this year. There’s also Threadwalker, which I’ve secretly been commissioning lots of concept art for, and I’m very eager to get to a point where I can share it with you.

I hope you guys will look forward to it!

Oh and here’s an XMR from a new sheet that’s in the works:

Finished! The story is fully edited. It’s been uploaded to the website, and I’ll work on making ebooks and posting to other sites tomorrow.

All of the new content has been added, I just need to proofread and edit that small section tomorrow, then that should be a wrap!

All existing content has been edited, and I’m much happier with the flow of Chapter 12. I’m now adding in the action scene I mentioned, which shouldn’t take more than a couple of days, then that should be it!
If you’d like to follow it, the new content starts at ‘Korza lifted his head’

I feel like I’m getting a pretty good handle on this now. I made a bunch more changes and tweaks, and there’s only about 4000 words of existing content left to edit. We lost a couple of small action scenes in the shuffle so I may try to add a little more of that back in. 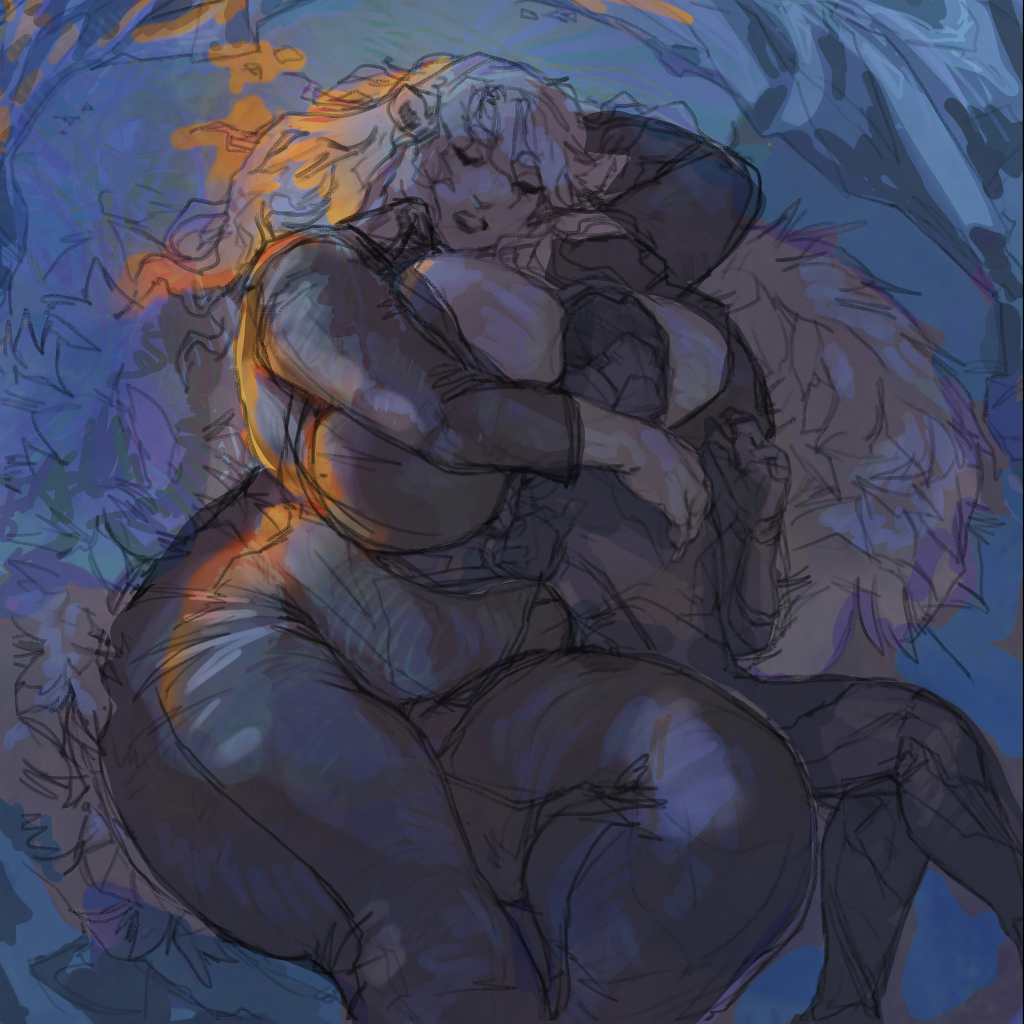 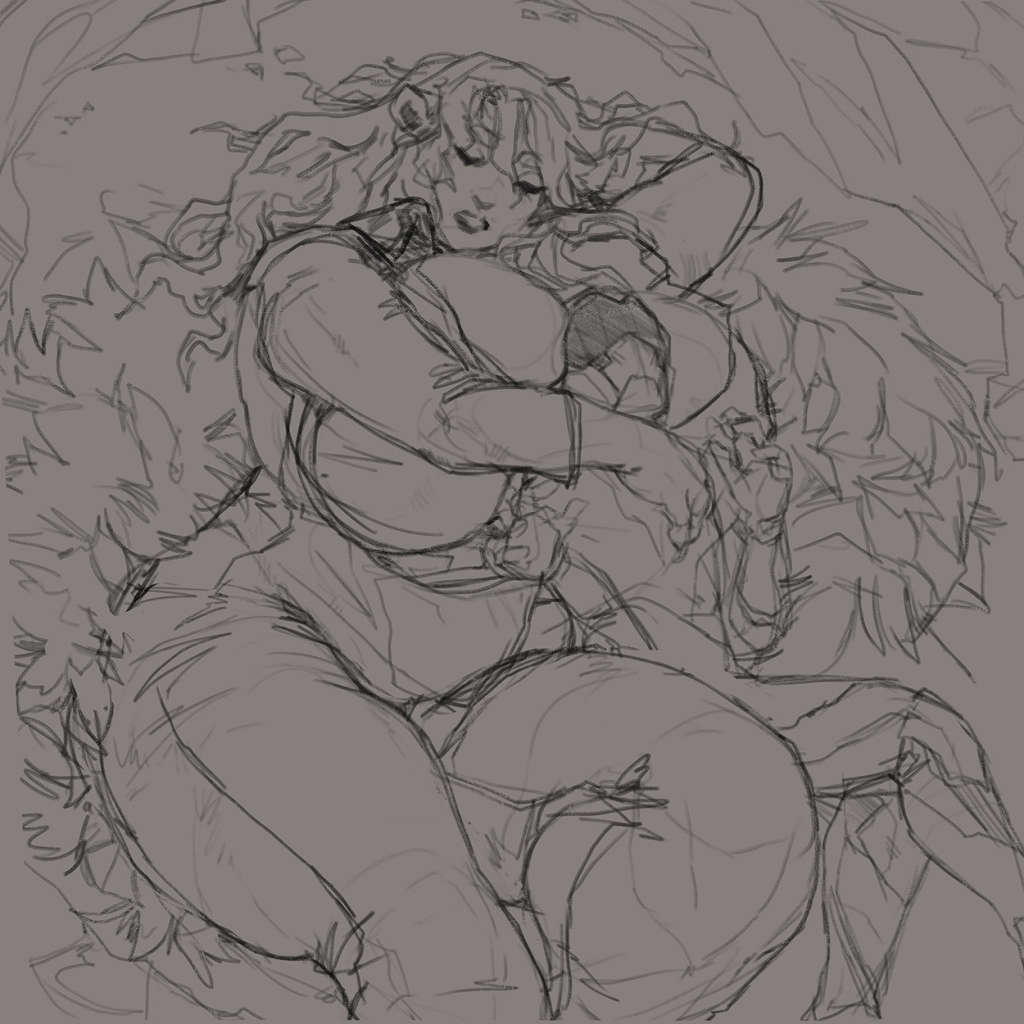 Our patron of the Polar arts Oouna has returned to us once again with a WIP of the upcoming cover for Or Die Alone, in what they’ve referred to as a Polar explosion. Progress is coming along really quickly on this one, and I’m loving how it’s shaping up. It features Lorza shortly following her squid binge, and the unfortunate Agent Boyd, who is being sheltered from the cold in the warmth of her bosom entirely against his will. We’re also getting a nude version of this one, which I’m sure you will look forward to.

If you’d like to see more of Oouna’s work, you can find it over here:
https://www.oouna.com/
https://www.furaffinity.net/user/oouna/