Another 10,000 words proofread and edited. I’m going to be adding a second sex scene to Volume 2, as it’s a bit content-light compared to the other three volumes, all of which have very substantial scenes. It doesn’t need to be larger than 5-6 thousand words, so it shouldn’t extend the editing by more than three days. 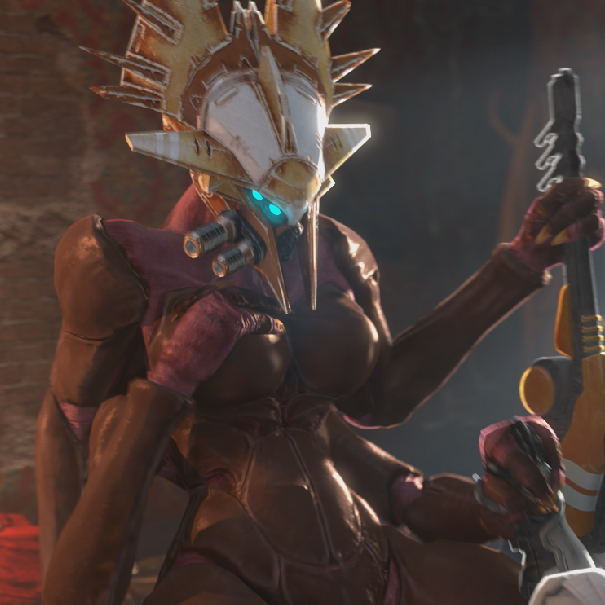 Our boi Meklab is back again with another awesome 3D animation, this one featuring a female Eliksni (Fallen) from the Destiny series. I ended up doing a short story to accompany it, which features Siraaks and her Guardian friend enjoying a little downtime while out on patrol in the EDZ.

Another 15,000 words edited today, up to Chapter 4 of Volume 2. I’m alternating between proofreading and Grammarly passes now, so hopefully that’ll streamline the process a bit.

Another 10,000 words edited today, and I also wrote a new epilogue to work as a lead-in to volume 2. 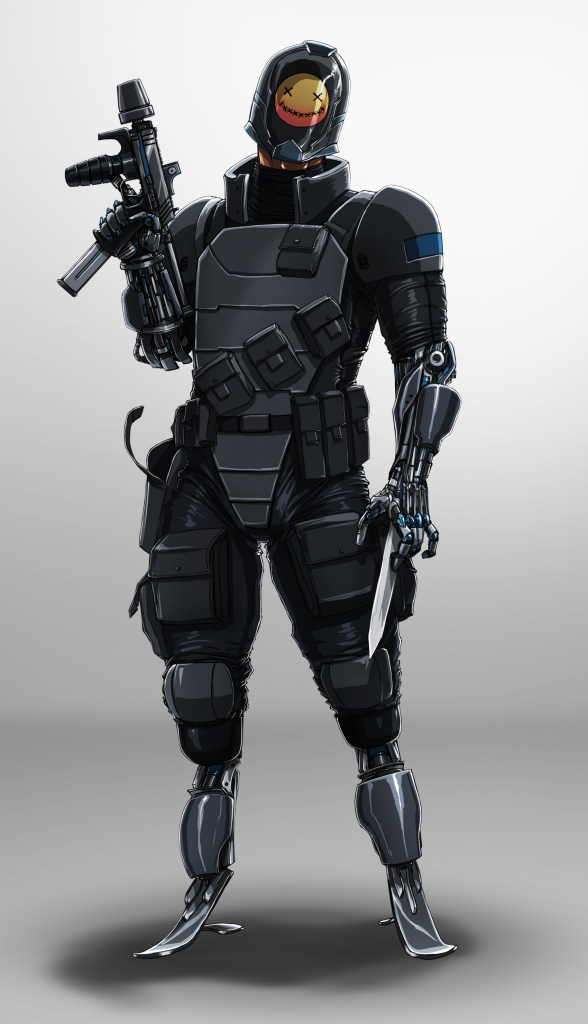 This particular fellow is a quadruple amputee with some fancy prosthetics, a hidden blade that probably isn’t regulation, and a rather provocative decal on his helmet. With an XMH configured as a machine pistol, he’s ready to do some close quarters fighting, or perhaps board the yacht of some unfortunate planetary governor who crossed the wrong Admiral.

SWAR is an offshoot of the Interstellar Warfighter program, a special forces branch that operates under the authority of the Admiralty. The organization’s main functions are conducting small-unit special operation missions in hostile or sensitive environments that are unsuited to Marine units. SWAR teams are typically ordered to eliminate high-level targets, sabotage enemy infrastructure, or gather intelligence behind enemy lines, leveraging their technological edge and mobility to succeed where conventional forces might not.

SWAR is unusual in that they only recruit veterans who have suffered amputations due to battlefield injuries. Operatives make extensive use of cybernetic enhancements, favoring quadruple-amputees, where all four limbs can be replaced with advanced prosthetics that make them more effective fighters. This may be an attempt to get around the Yellow Sea Treaty, which prohibits the augmentation or the alteration of the human body for the purpose of warfare by way of cybernetics, genetic engineering, or indoctrination. The amputation of a healthy limb or the removal of a functioning organ to be replaced with a prosthetic equivalent is prohibited by UN law, and such surgeries can only be performed for valid medical reasons. This does not change the fact that cybernetic technology has many advantages that could be leveraged by the more unscrupulous elements of the UNN, however.

SWAR teams have access to cutting-edge equipment and are afforded a great deal of autonomy when it comes to approaching a mission. They commonly make use of Coursers that have been modified for stealth and equipped with shipboard weapons, leveraging their speed and small profile to infiltrate enemy territory. Deployment to the ground happens either by shuttle when the tactical situation permits, or by drop pod. Drop pods are small, compact capsules that are able to accommodate three passengers, and are able to make landfall under their own power using a combination of retro thrusters and aerobrakes. 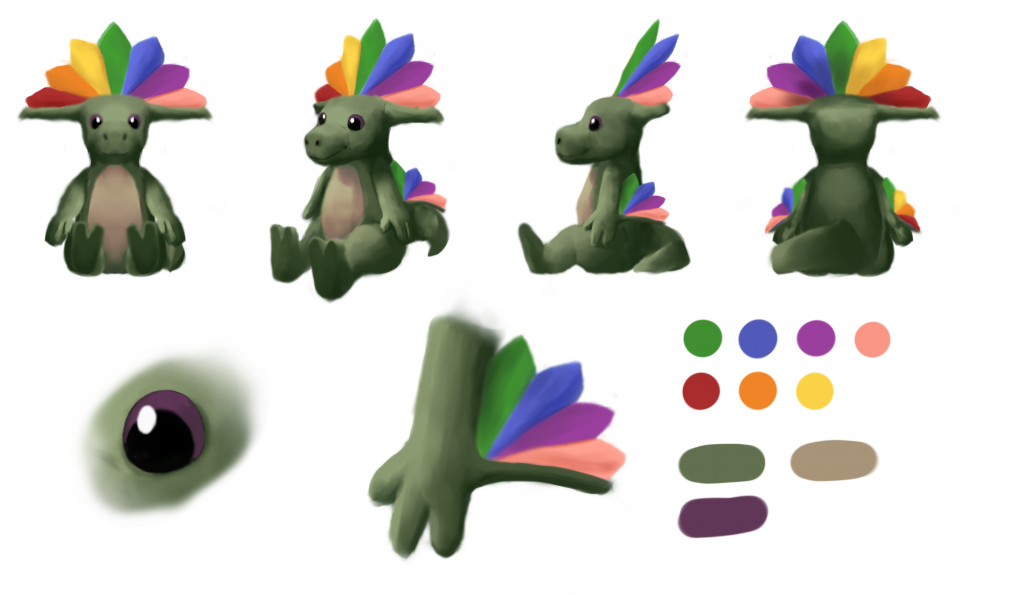 I recently ran a poll to gauge interest in merch, and it was higher than I expected, so I’m moving to create designs and find manufacturers for some of the top picks. Here’s the design I’m proposing for the Valbaran plush toy, which was provided by Malvear, and you can check out more of his work over here: https://www.malvear.art/

Volume 1 is basically done, I just have to run it through Grammarly for a final check before I move on to Volume 2. Overall completion is at 32%. I’ve been making good progress, and my morale is still high, but I’m gonna take a day or two off over the weekend just to prevent burnout.