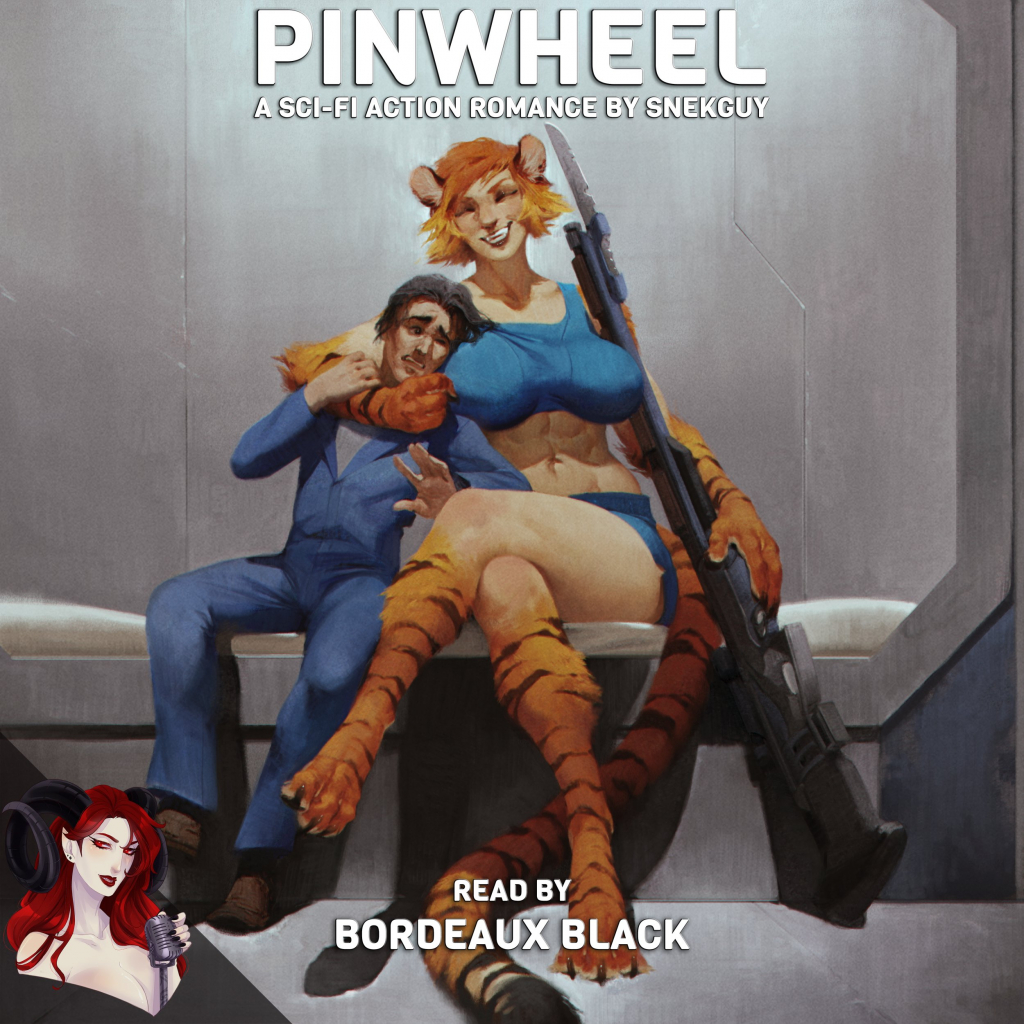 When Stanley drops out of agricultural college to join the Navy, he’s shipped off to the Pinwheel to complete his training as a UNN Marine. There, he meets Raz, an unruly alien who seems more concerned with her own status than making friends with the other recruits. She’s big, tough, and more than a little scary, but he’ll have to find a way to befriend her if he wants to complete the program. 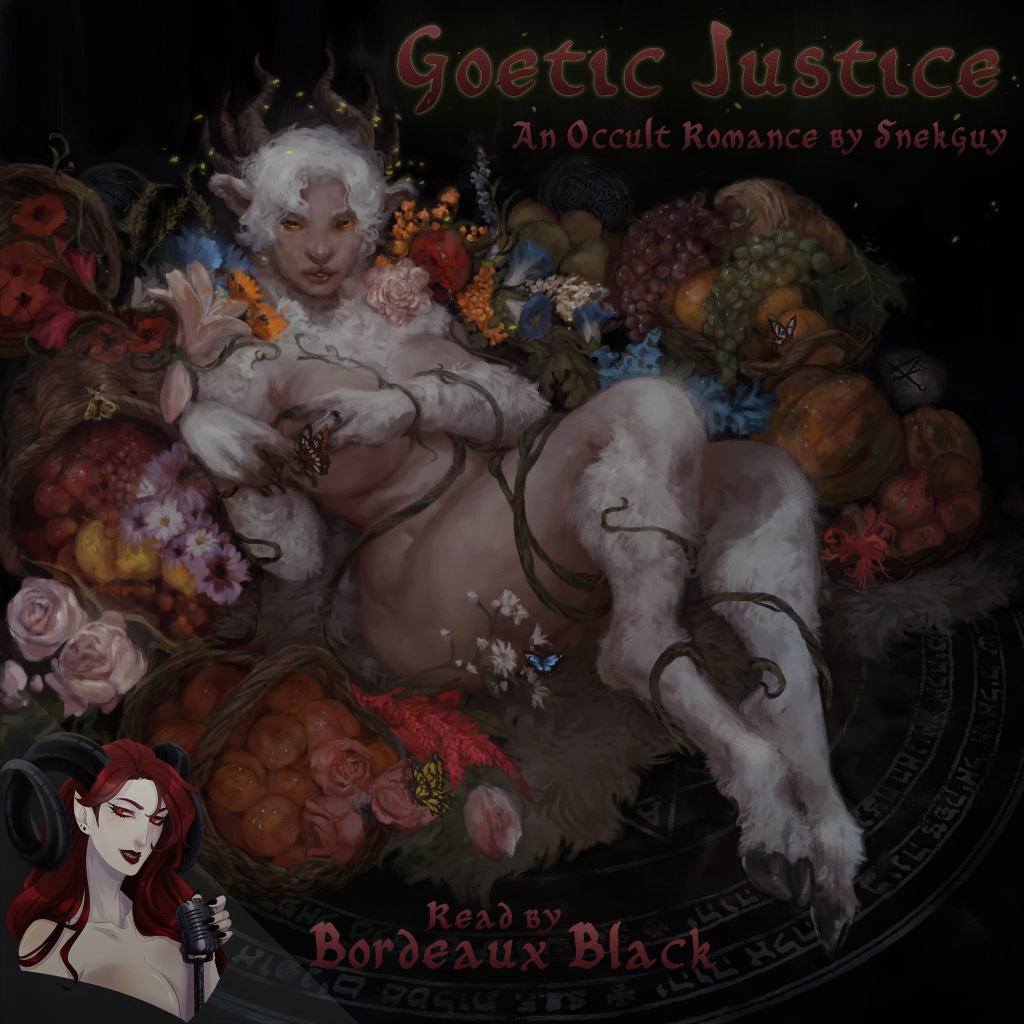 After Ryan's messy breakup with his girlfriend, he loses his job and finds himself in danger of being evicted from his apartment. With all other options exhausted, he turns to the occult for help, uncovering a hidden world of spirits and magick lurking just beyond his mundane reality. Despite his unorthodox methods, he invokes a demon and successfully binds it in a contract, but its powers are far more subtle than he expected. If Ryan wants to get his life back on track, it's going to take work.