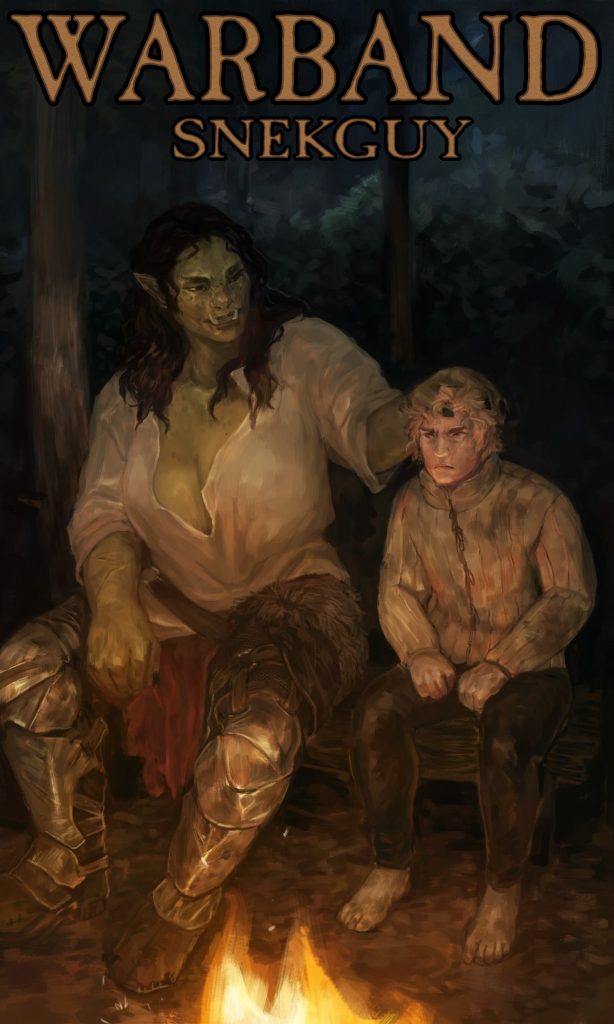 After failing to defend a village from a band of roving Orcs, Bevan finds himself the only survivor of the battle. Taken prisoner by their capricious leader for reasons unknown to him, his fate becomes unclear, as her intentions become ever more confusing. 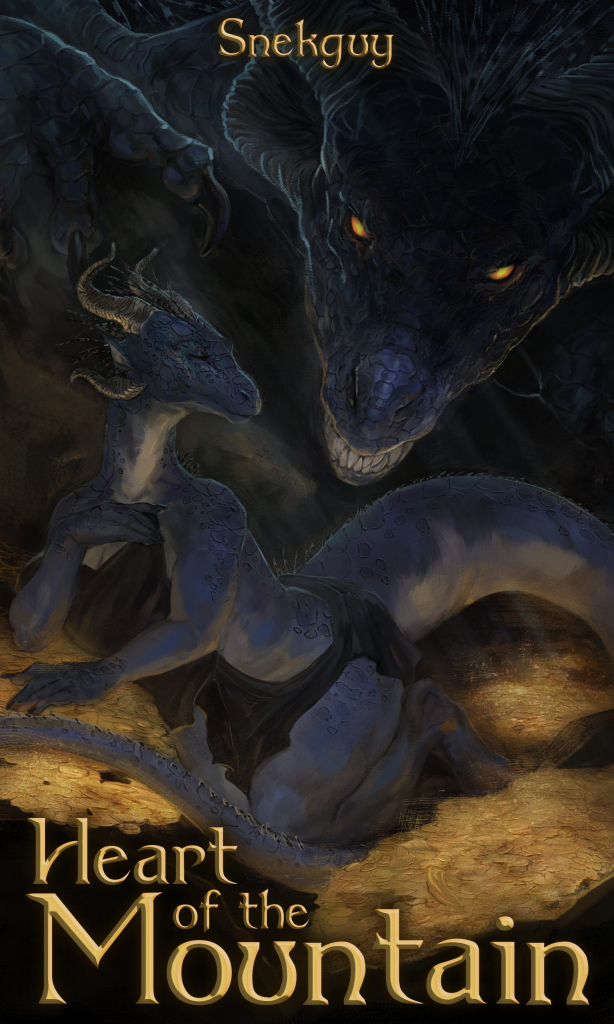 When a dragon terrorizes a peaceful mountain village, a grizzled mercenary named Iden answers the call. With his sights set on the beast's treasure hoard, he begins his arduous climb to the misty peak, but what he finds in the dragon's lair turns his world upside-down.