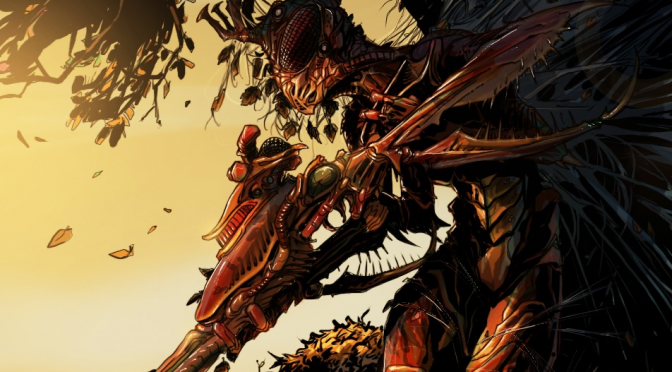 The Coalition launches a full-scale planetary invasion to recapture the lost colony of Kerguela, seeking to drive off the occupying Betelgeusians who have claimed the moon as their territory. As war rages all around them, a special forces team led by a grizzled veteran hunts down a mysterious signal, while a Marine and some unlikely allies embark on a mission to take down a cunning enemy that threatens the success of the campaign.