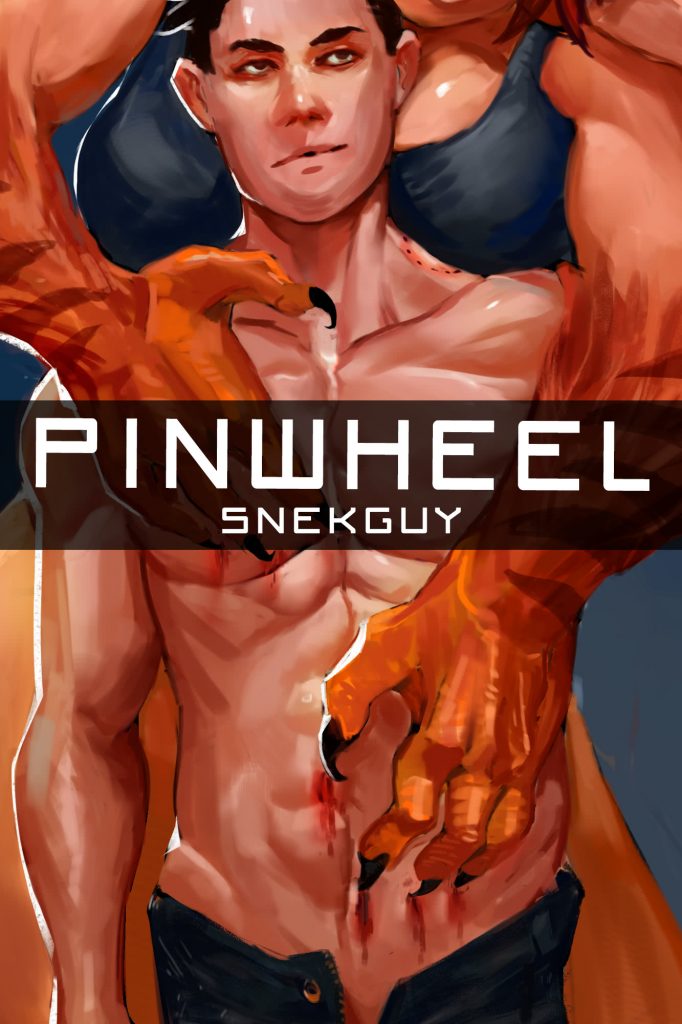 Stanley drops out of agricultural college to join the Navy, and is shipped off to a space station known as the Pinwheel to complete his training as a UNN Marine. There he meets Raz, an unruly alien who he will be forced to befriend if he wants to complete the program. 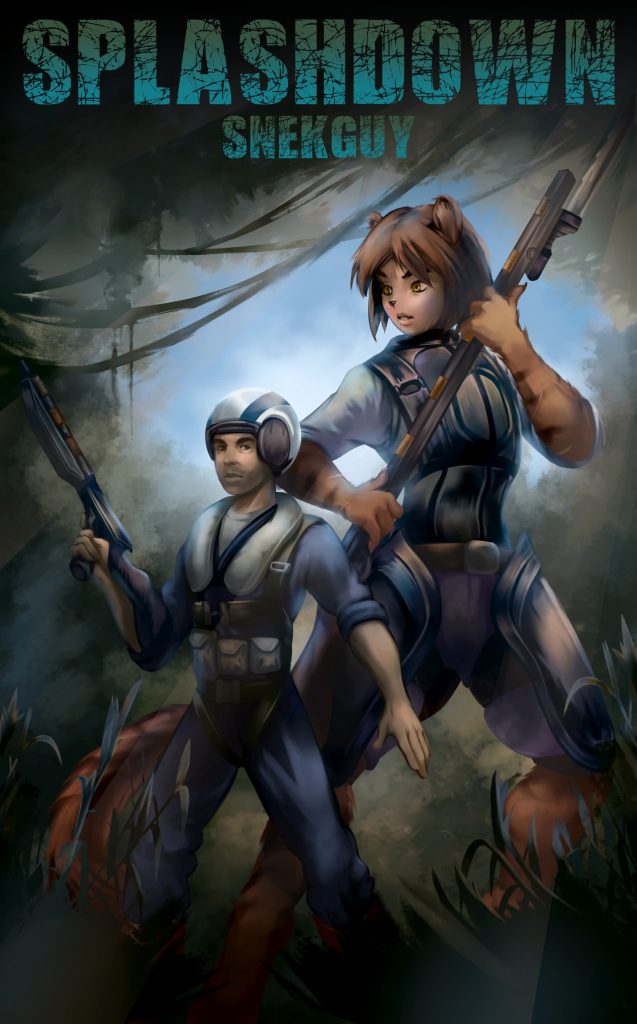 Stranded in an alien jungle during a botched mission, a plucky shuttle pilot and a fierce alien warrior must learn to overcome their differences if they want to survive their ordeal. 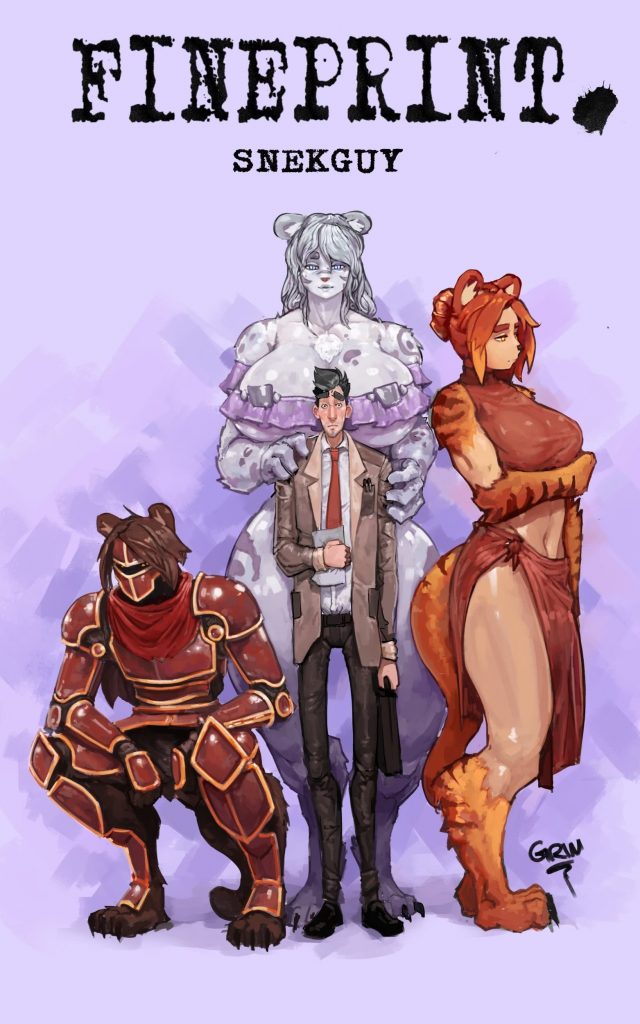 Dennis has a once in a lifetime opportunity to leave his desk job far behind when he accepts the position of ambassador to Earth on Borealis, but he gets more than he bargained for when he realizes that his new position might not be the promotion that he thought it was... 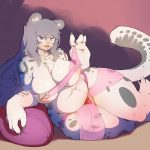 The Polars travel to Earth to found their new colony. 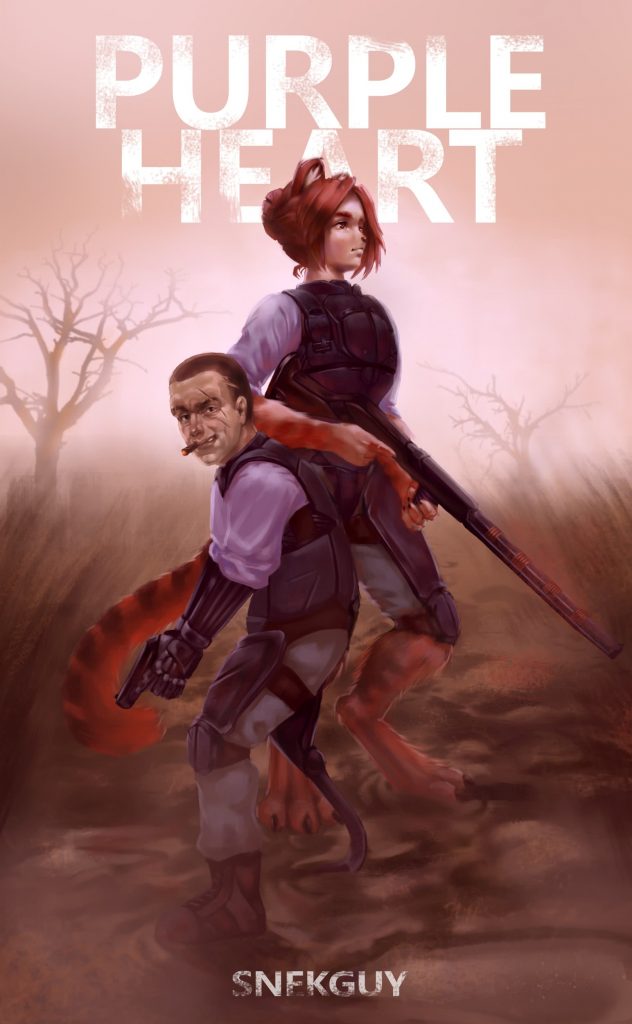 Moralez is horribly maimed when a recon mission in the Kruger system goes badly wrong, costing him both his limbs and his pride. His only hope for recovery lies in Kaisha, an alien doctor on the notorious Pinwheel station. With her help, he might be able to heal his body and his mind, but only if he can overcome his mistrust of her people. 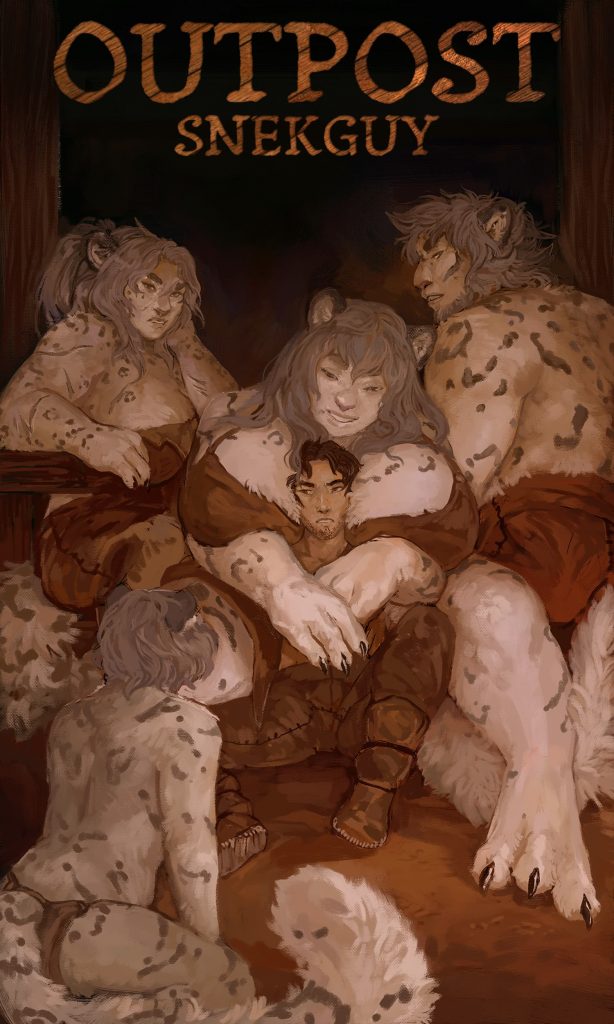 When Schaffer uncovers a network of black markets and corruption in the heart of the Pinwheel, he is made to disappear, exiled to a remote and inhospitable region of Borealis where he is expected to die of exposure. A fight for survival begins as he braves the dangers of an alien environment and attempts to restore power to an abandoned listening post, but his true salvation may lie in the planet's mysterious natives. 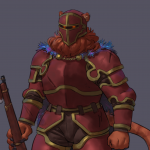 When a deal on a used starship goes badly, a merchant must leave his spoiled daughter in the custody of the Patriarch of Borealis as collateral. With no knowledge of their unique culture, how will she fare in the company of the aggressive aliens? 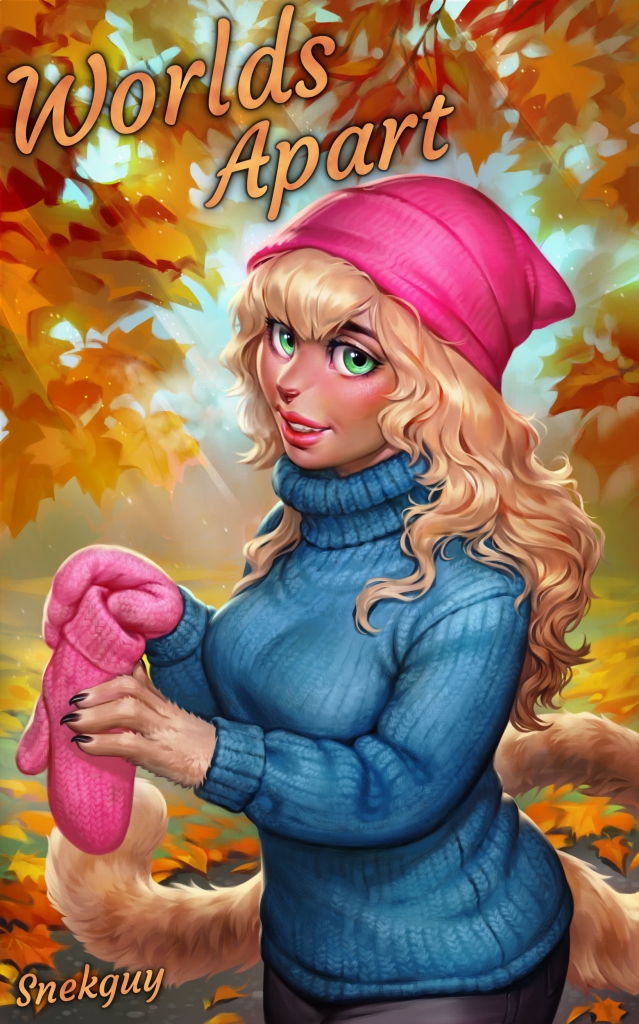 Lizka is the daughter of Borealan diplomats, raised on Earth and immersed in human culture. Jamie is a human with a burgeoning love for the feline alien that he's afraid to express. When an upheaval forces the two to confront their feelings, they must make the most of what little time they have. 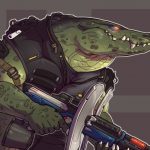 There is an infestation of tiny lizards on the Pinwheel, and Doctor Reid is assigned a crack team of scientists to get to the bottom of it before they threaten the space station's air supply. The more they discover, the stranger things get. Where did these critters come from, and how are the enigmatic Krell involved? 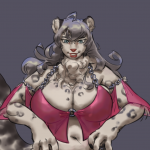 When a shipment of weapons goes missing on a remote mining colony, Agent Boyd is sent to assess the situation. What he uncovers is a plot to take control of the planet, but during his getaway his spaceship is shot down. Stranded on the planet's moon and with only his survival suit at his disposal, he must find a way back to civilization, all while trying to deal with an unwitting alien companion. 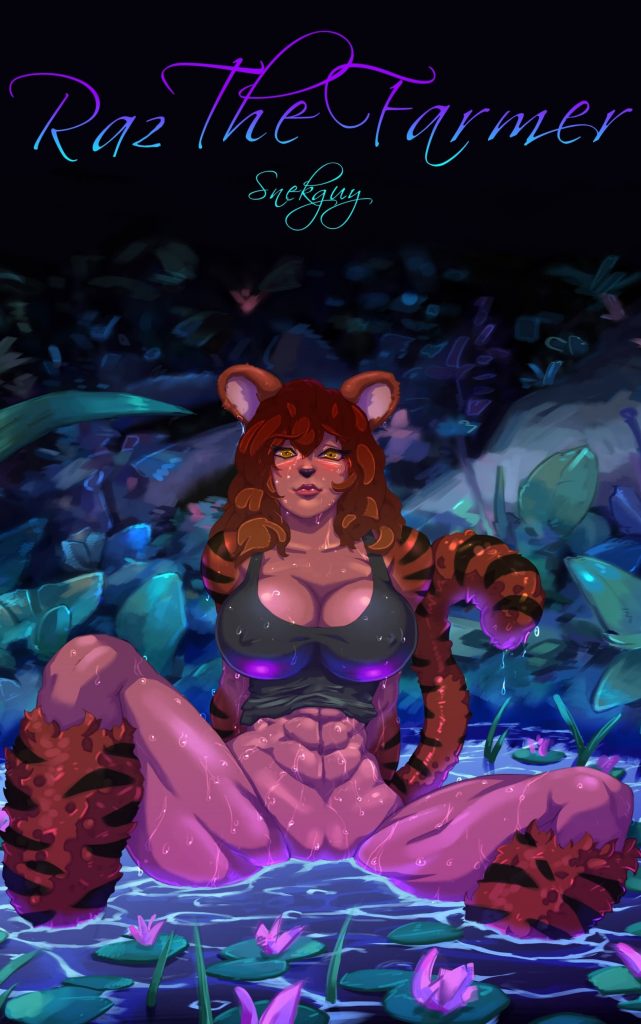 Raz travels to Earth with Stanley to visit the farm where he grew up, and to meet his parents, but how will they react to his giant alien companion? 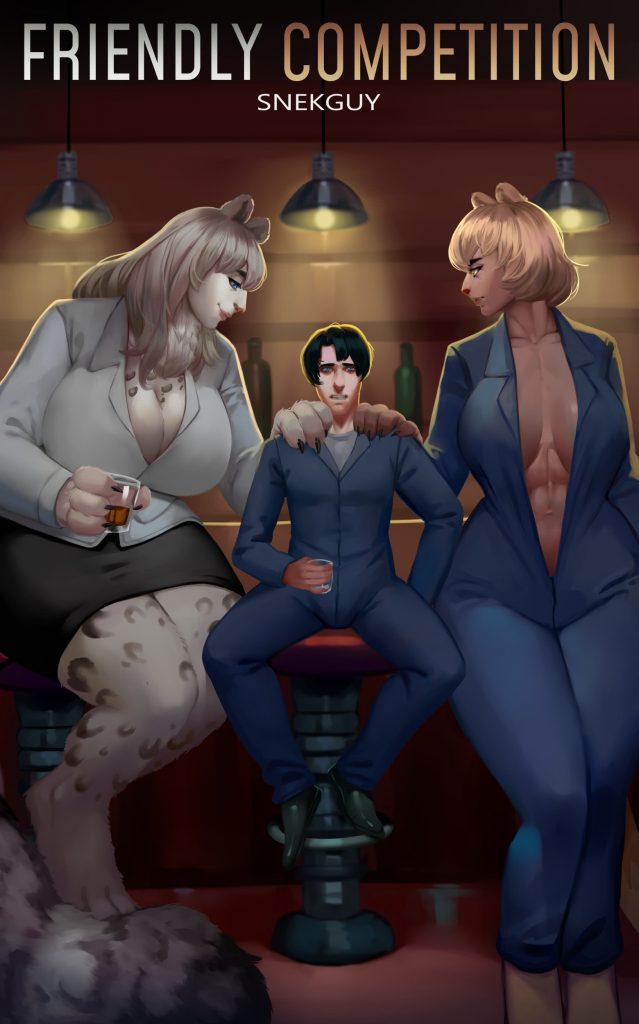 James is new to the Pinwheel, and the first place he finds himself is the bar, where he meets a friendly Borealan named Datz. As he gets to know the rowdy alien, they're interrupted by her acquaintance, a Polar Borealan named Railha who seems intent on showing Datz up. James soon finds himself moderating a drinking competition between the two rival species. 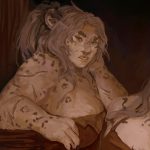 Schaffer and his adopted pack are visited by a shuttle pilot when a storm brings down her vessel. 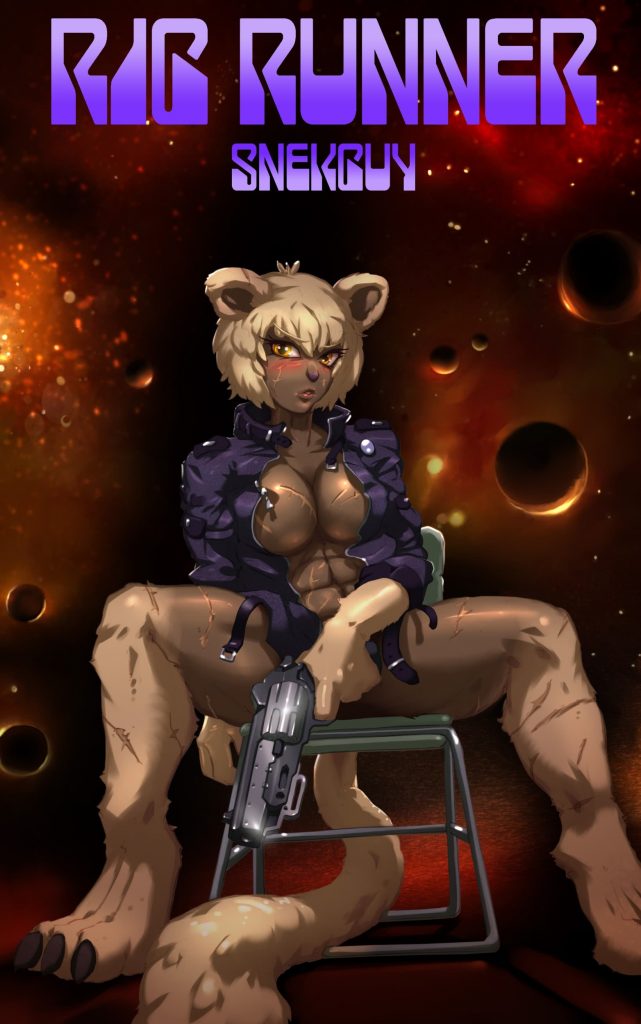 A freighter pilot is plunged into a fight for his life when Borealan pirates board his vessel, but their sadistic captain may have more on her mind than just his cargo. 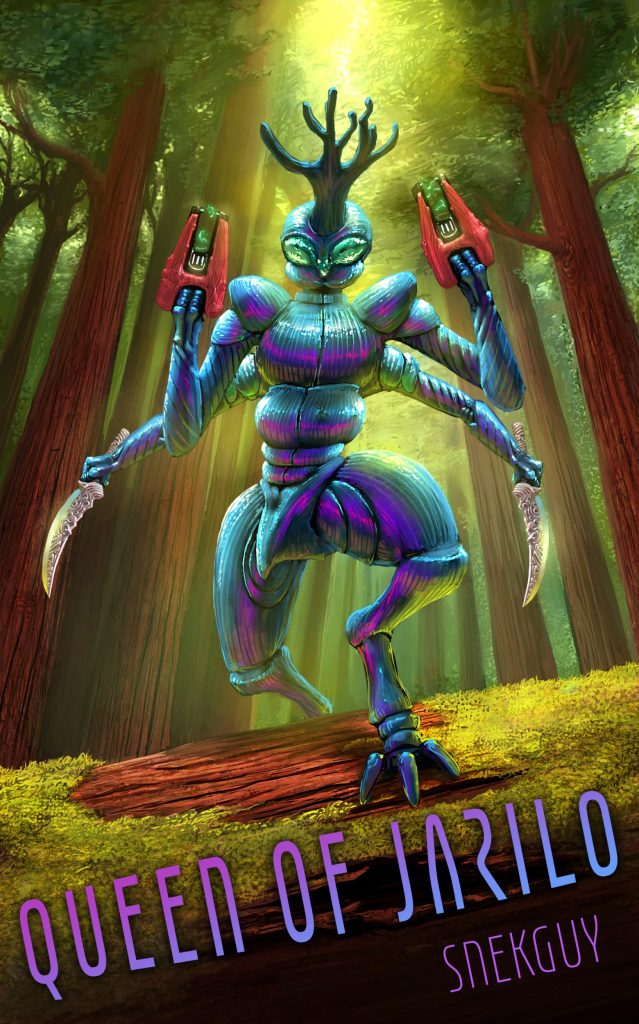 When a survey vessel stumbles upon an undiscovered Earth-like planet, the UNN scrambles to lay claim to it. Unfortunately, a Betelgeusian hive fleet also has its eyes on the rare prize. 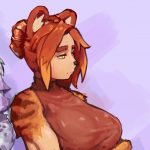 Zhari and McGregor take some much deserved shore leave, and the wily pilot takes full advantage of his dominant position over the alien to explore the limits of her submissive nature. 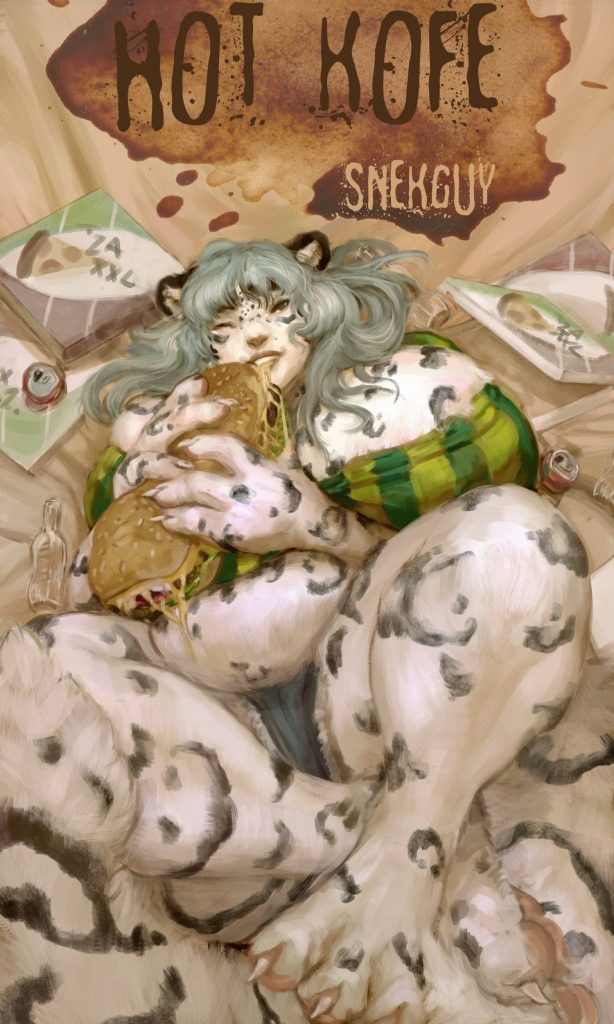 When Miller meets a Polar Borealan named Kofe, she takes an immediate liking to him. After the surly engineer rejects her advances, the giant alien makes it her mission to change his mind, using every dirty trick at her disposal. 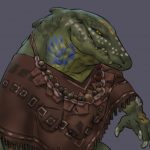 After months of negotiations, the United Academy of Sciences secures permission to send an expedition to the Krell homeworld. But there's a catch, the enigmatic Brokers will only allow a single human to set foot on the planet. As the foremost expert in her field, Lena Webber is chosen for the role, journeying to the primitive swamp world with her alien lover in tow. 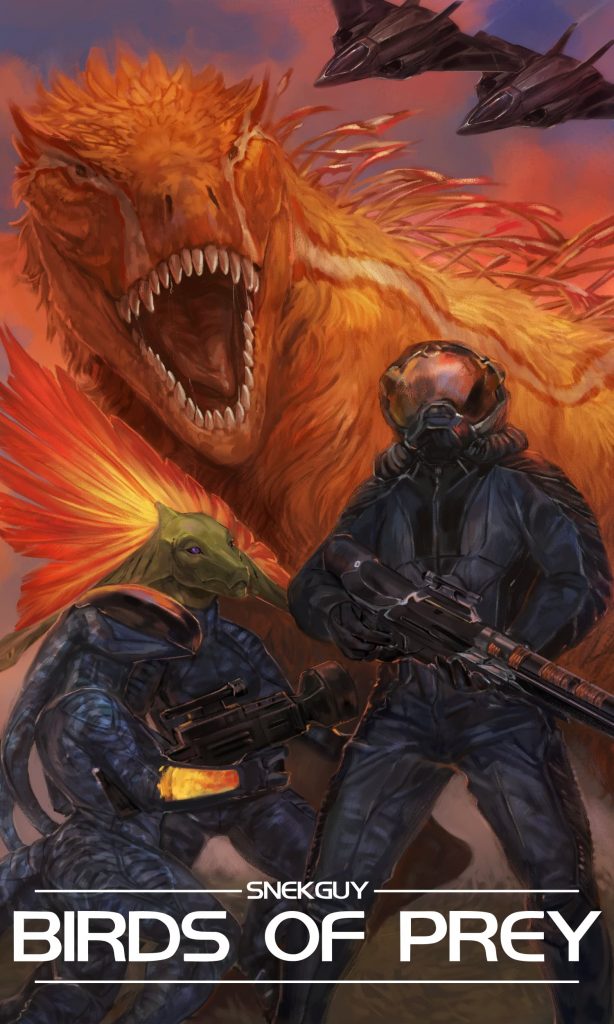 A UNN fleet on routine patrol near the outskirts of Coalition space encounters a previously uncontacted civilization, but while the aliens seem friendly, the Betelgeusian hive fleet that's sizing up their homeworld is not. Undersupplied and months from the nearest reinforcements, the fleet must coordinate with the locals in order to organize a last-ditch defense of the planet. 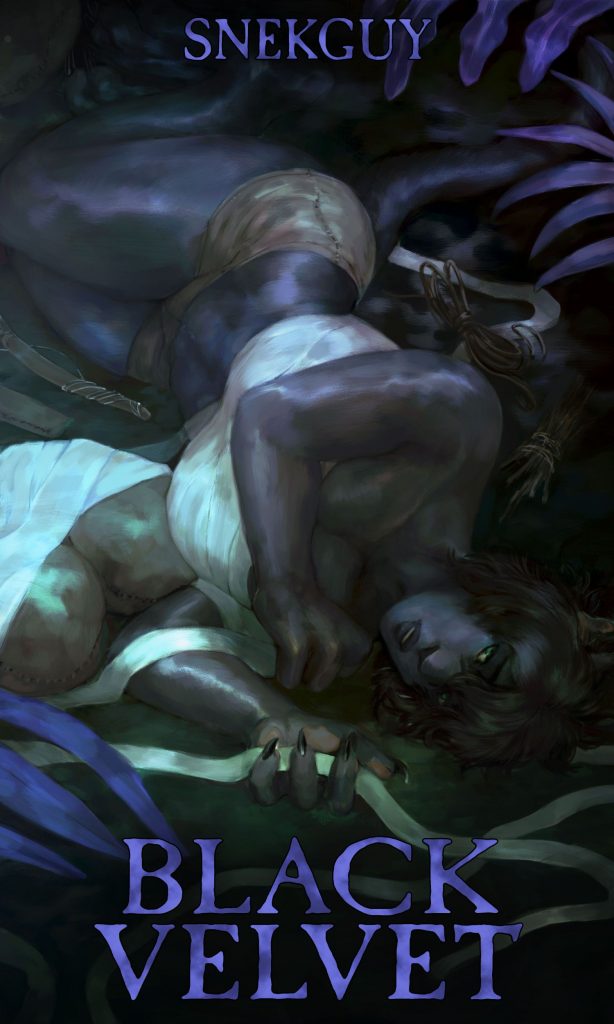 An advisor to the Coalition Security Council travels to an uncharted territory of Borealis in order to evaluate its inhabitants for admission into the alliance, but what he finds there goes far beyond the scope of his assignment. 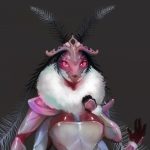 When a council meeting on the Pinwheel is interrupted by an assassination attempt, Security Chief Moralez is given seventy-two hours to unmask the culprit, all while under the watchful eye of two mysterious intelligence operatives with an unknown agenda. The suspects range from hostile aliens to shady special forces operatives, even elements of his own government are not above suspicion. Only by piecing together the clues can he uncover who carried out the attack, and why. 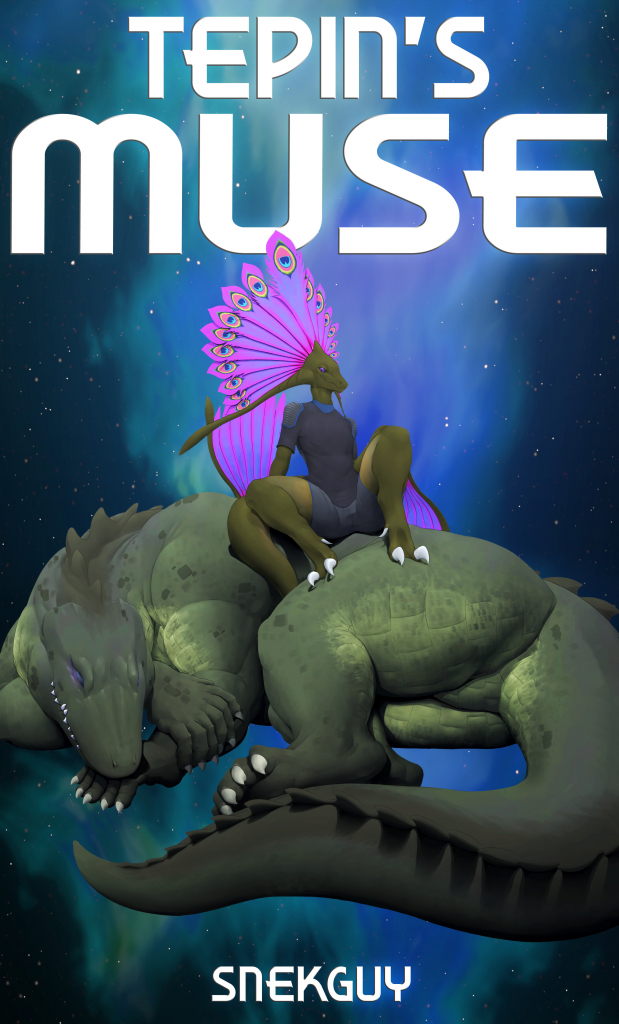 Tepin, a shy Valbaran artist, travels to the Pinwheel in search of inspiration. During his exploration of the space station, he encounters a Krell, a giant alien with an uncanny resemblance to the ancient deities of his people's past. Enamored, he attempts to make friends with the creature, despite their problems communicating and their difference in size. 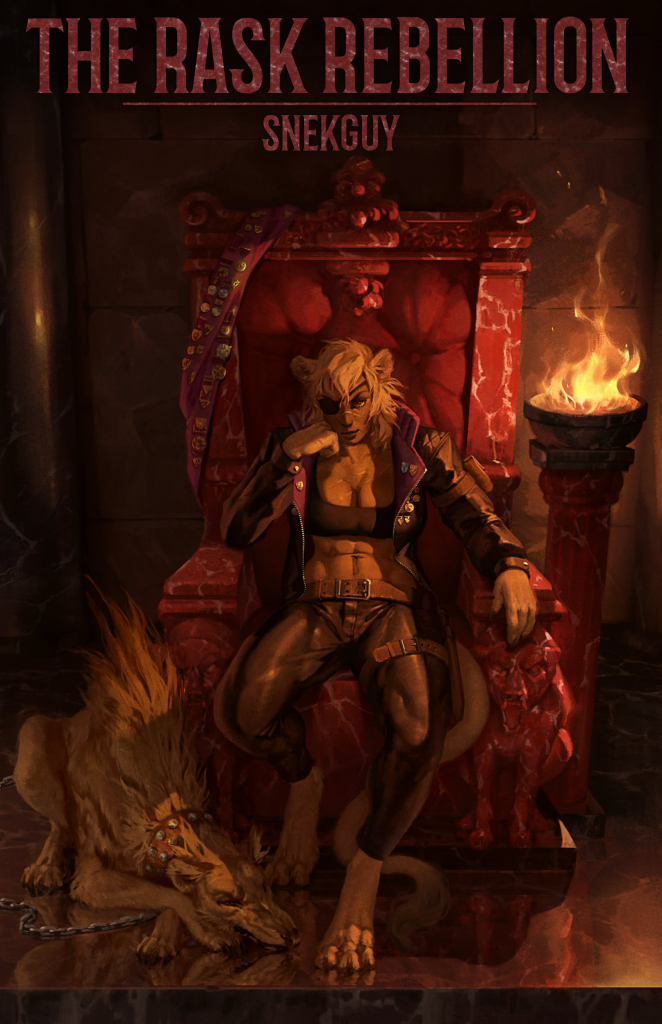 Betrayal! The Rask have launched a surprise attack against their former allies, plunging the territories of Borealis into a bloody war. The tyrannical Matriarch deploys her pirate legions to seize control of the planet's trade routes, while a UNN Assault Carrier lands a battalion of armored vehicles on its surface to restore order. The Coalition forces must drive across the Dune Sea, thousands of kilometers of inhospitable desert, fighting off the Rask army as they go. 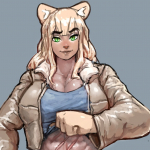 Liz and Jamie are settled into their new life together, but their inability to reproduce starts to cause tension between them. Intent on finding a way to make the impossible happen, they embark upon a journey that takes them across Coalition space.