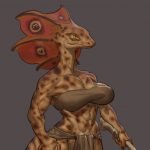 When an ecological disaster threatens to plunge Caden's kingdom into a famine the likes of which has never been seen, he must journey to a ruined city in search of an ancient artifact that is rumored to be capable of commanding the heavens themselves. Unbeknownst to him, the city is protected by a fierce tribe of reptilian warriors who view it as sacred, and who will kill to protect its sanctity. 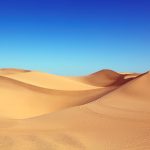 A hapless freighter pilot crashes on a hostile planet and must travel across an inhospitable desert with the help of a mysterious alien. 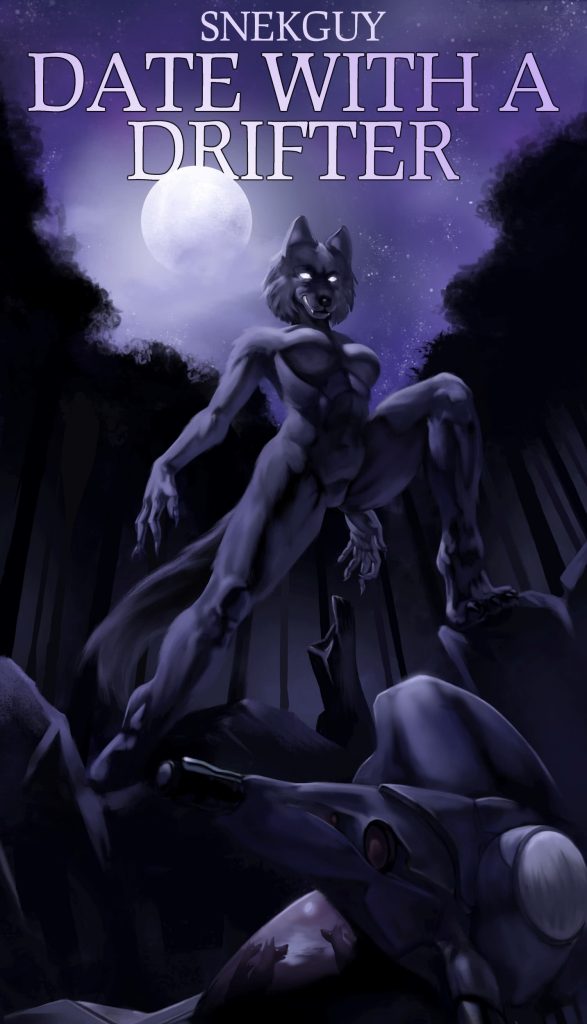 Date With a Drifter

When a mysterious biker shows up at Matt's diner, they quickly hit it off, but his new friend is hiding a dark secret. 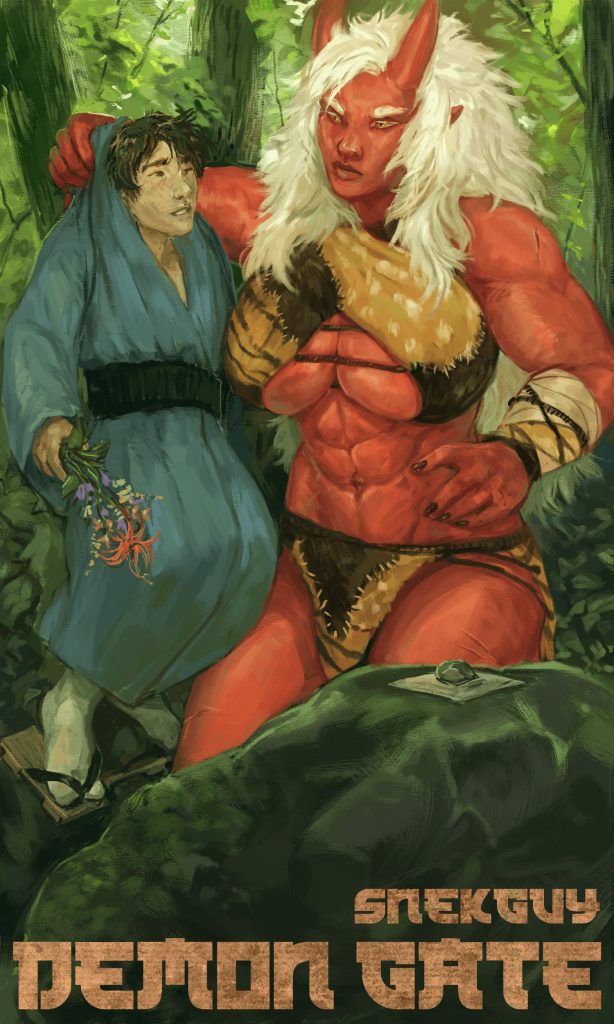 Satou is arranged to be married to the daughter of a neighboring landowner, but when he stumbles across a mysterious woman in the forest, he must find a way to balance the expectations of his family with his burgeoning desires.

The Heart of Riven

A Guardian and his companion brave the vaults of the Dreaming City in search of a terrifying creature, but soon discover that they are expected. (Destiny fanfiction). 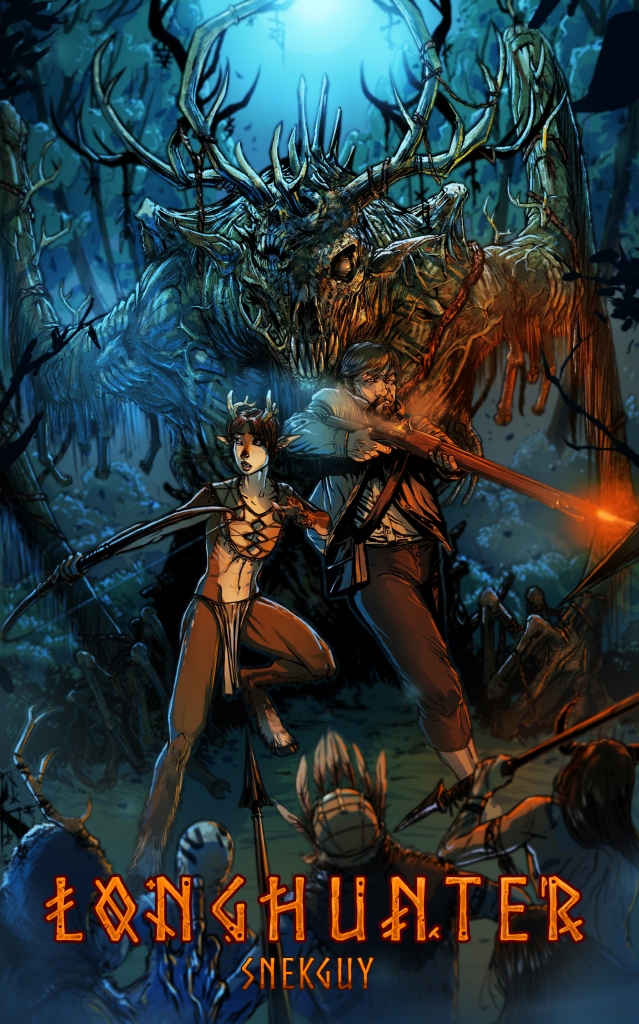 A cartographer sets out on a mission of discovery, mapping a strange, foreign continent full of exotic beasts and mysterious natives at the behest of his employer. The further he heads Westward, the more bizarre his journey gets, the very land itself somehow twisted and blighted. Despite the danger, he is compelled to press on by a plea for help from a stranger who believes that he may be her people's only hope of salvation.